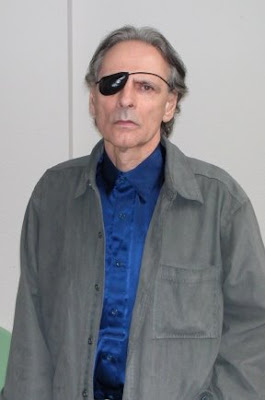 Andrew Henry Vachss (born October 19, 1942) is an American crime fiction author, child protection consultant, and attorney exclusively representing children and youth. He is also a founder and national advisory board member of PROTECT
His website is www.vachss.com

Before becoming a lawyer, Vachss held many front-line positions in child protection. He was a federal investigator in sexually transmitted diseases, and a New York City social-services caseworker. He worked in Biafra, entering the war zone just before the fall of the country. There he worked to find a land route to bring donated food and medical supplies across the border after the seaports were blocked and Red Cross airlifts banned by the Nigerian government; however, all attempts ultimately failed, resulting in rampant starvation. After he returned and recovered from his injuries, Vachss studied community organizing in 1970 under Saul Alinsky. He worked as a labor organizer and ran a self-help center for urban migrants in Chicago.  He then managed a re-entry program for ex-convicts in Massachusetts, and finally directed a maximum-security prison for violent juvenile offenders.

As an attorney, Vachss represents only children and adolescents. In addition to his private practice, he serves as a law guardian in New York state. In every child abuse or neglect case, state law requires the appointment of a law guardian, a lawyer who represents the child\'s interests during the legal proceedings.